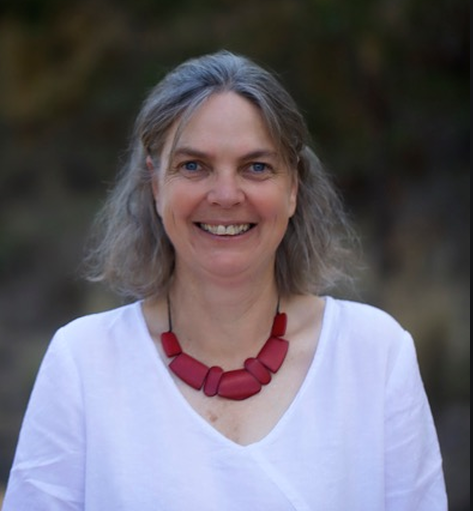 Fay leads an interdisciplinary research group at the Menzies Institute for Medical Research to investigate how the environment influences health – particularly air pollution from outdoor fires and home wood heaters, aero-allergens (such as pollen) and heatwaves. With this team, she led the development and launch of AirRater in 2015.

As a member of the National Air Quality Expert Group and specialist advisor for the Tasmanian Department of Health, Fay often contributes to policy and guides real-time government responses to air quality emergencies such as the Hazelwood (Victoria) mine fire in early 2014. She led an expert team from the United States, Canada and Australia to produce the only existing global mortality burden estimate for landscape fire smoke, which placed the health impacts of tropical deforestation fires on the global agenda. Her research has helped to shape smoke management policy in both Australia and Canada through evaluating health impacts, trade-offs and management strategies for wild and planned fires.

In 2018, Fay was named among 145 international Women Leaders in Fire Science, published in the journal Fire. She was also named the 2019 Air Quality Champion by the Clean Air Society of Australia and New Zealand.